An Ode to the Female Trader OGs Who Came Before Us

With Women’s Day around the corner, and the female trading community growing at a pace never seen before, it’s time to pay homage to those female traders who came before us, paving the way in a historically, male-dominated field, and reinforcing the notion that we too, respectfully, can excel in the same sectors our male counterparts can. But first, we should point out a few female trader facts:

Now, to the fun stuff. Let’s pay homage to these successful female trader “OGs” who dominated this space and paved the way for the current generation of female traders. 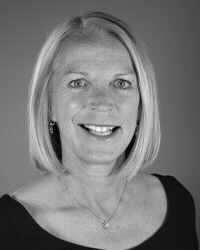 Margery “Large Marge” Teller, an inducted FIA Futures Hall of Fame trader, graduated from college in 1984, during the recession, and was set on working on Wall Street, despite her less than stellar GPA. After numerous rejection letters from Wall Street firms, she finally got an offer from O’Connor and Associates, which later became Swiss Bank. She got her start in options until she received a percentage deal and had enough capital to trade on her own. She started trading the Eurodollar options, and then went on to trade in the Deutsche Mark futures pit. She then moved on to the Eurodollar futures, and spent the majority of her career in the pit. She also retired multiple times, however, was always lured back into the pit before she permanently retired in 2010.

Margery Teller earned the nickname “Large Marge” because of the size she was trading. At one point, her positions accounted for 10% of the Eurodollar volume and held open positions that were bigger than positions held by banks. At 22, she also took voice lessons. Before automated trading, back when trading floors, or “trading pits” were the way trades were executed, there could be hundreds of people on the floor at a time, and you needed to make sure you were heard. In a space dominated by male yelling, Large Marge knew she had to do something. She took voice lessons, which taught her how to emote. For example, instead of saying “sold”, she would say “zold”, because you could say it much louder. She also learned how to yell from her diaphragm, and also took advantage of having a high-pitched voice.

Long, in short, Large Marge is a legend and didn’t get any physical limitations, or preconceived notions, stop her from being one of the most successful futures traders to date. 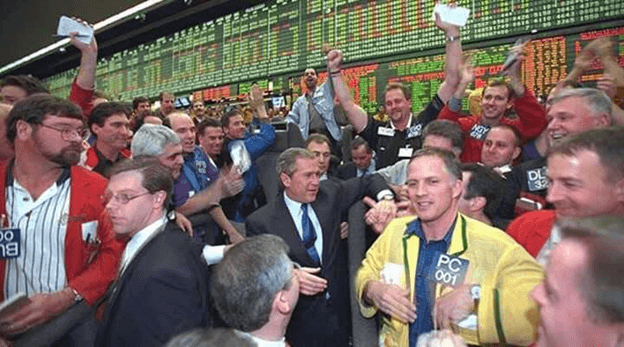 Cathie Wood is the founder, CEO, and CIO of ARK Investment Management LLC. Cathie Wood was named the best stock picker of 2020 by Bloomberg News editor-in-chief emeritus Matthew A. Winkler. 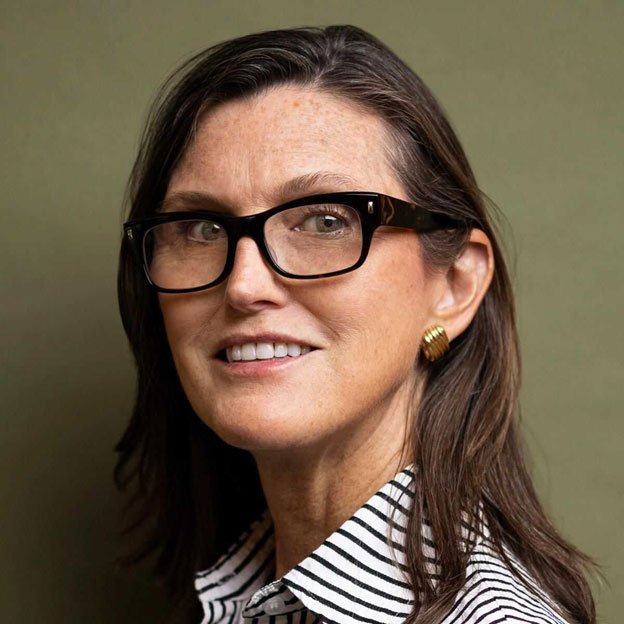 Cathie first found her knack for stock picking when she was working as an equity analyst and portfolio manager. She would focus on stocks that other analysts were ignored, and were applicable to multiple industries. She then realized that these were the stocks that were most innovative (Reuters, being an example, was a database publishing company that collected data from financial companies and sold them back for aggregate) and dedicated her career to focusing on these stock picks. 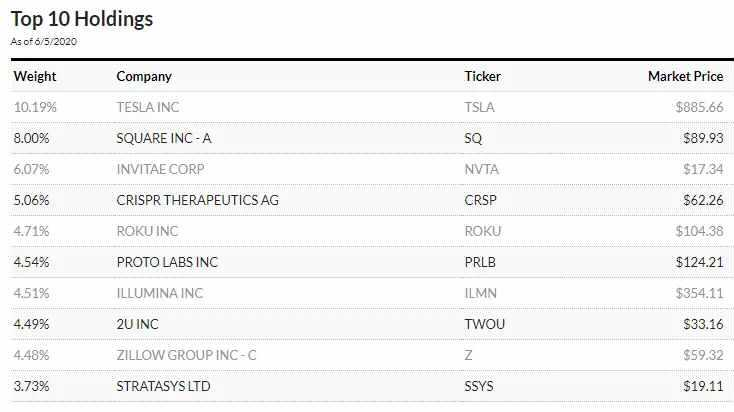 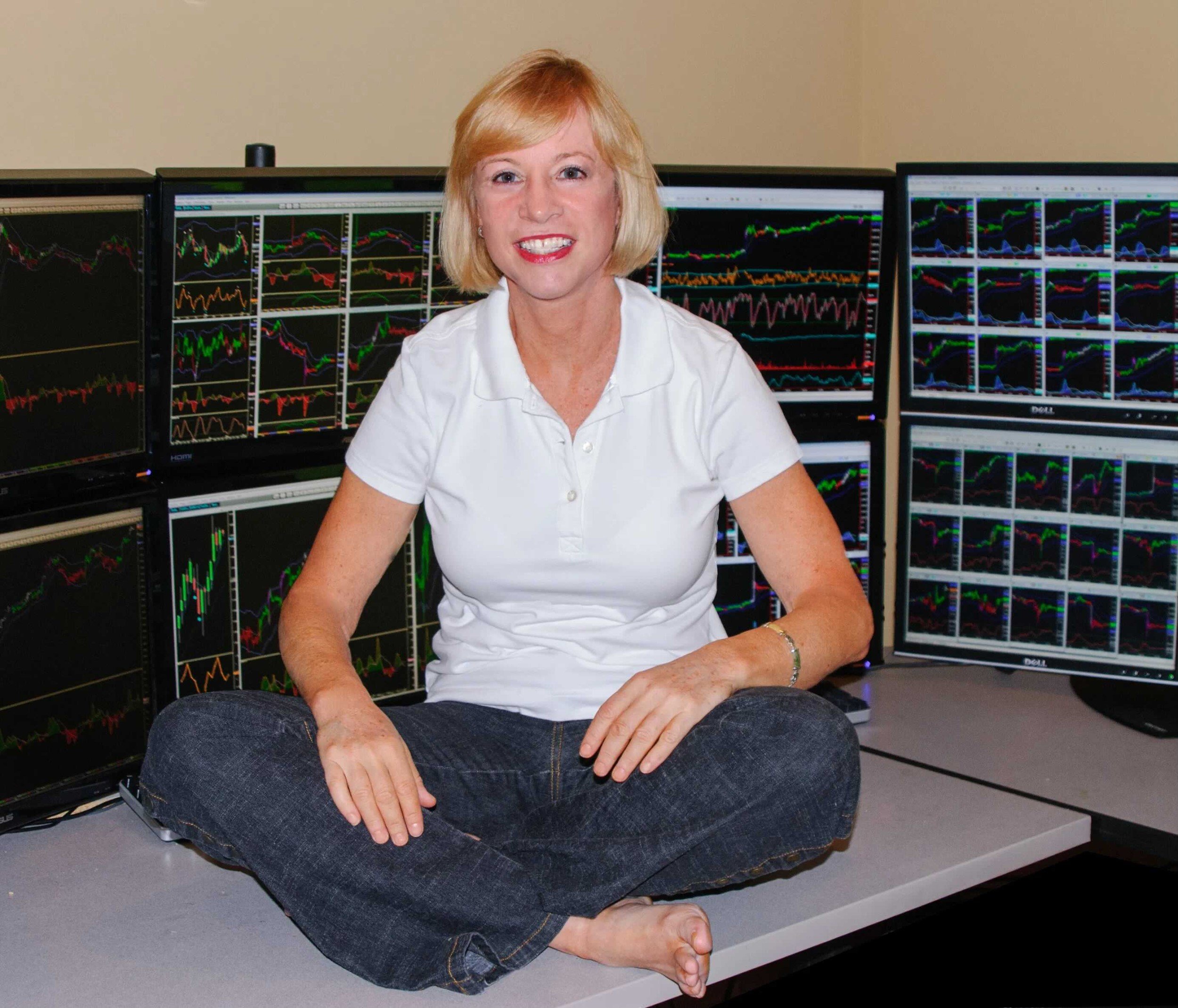 Linda is a futures and commodities trader who began her professional trading career in 1981. Linda is known for her ability to recognize and act on trading patterns. She started her career as a market maker in equity options and began her trading career on the Pacific Coast Stock Exchange. She became a Commodity Trading Advisor in 1992 and has been a trader for several funds. She started her own hedge fund in 2002 and has been trading full-time for over 40 years. She also wrote and co-authored multiple books, and has presented her research, as well as taught professional traders in over 22 different countries.

Linda’s hedge fund (LBR Group) was ranked 17th out of 4500 for best 5-year performance by BarclaysHedge. She continues to trade daily to this day from the same money-managed program she has been trading since 1992.

Lauren Simmons became the youngest and only full-time female equity trader on Wall Street for Rosenblatt Securities at only 22 years old. Simmons, who has been given the nickname the “Lone Woman on Wall Street” was also the second African-American woman in history to set foot on an NYSE trading floor. In 2018, Lauren Simmons was named Ebony’s Power 100 Nominee and was also awarded the 2018 Women of Impact by Politico. 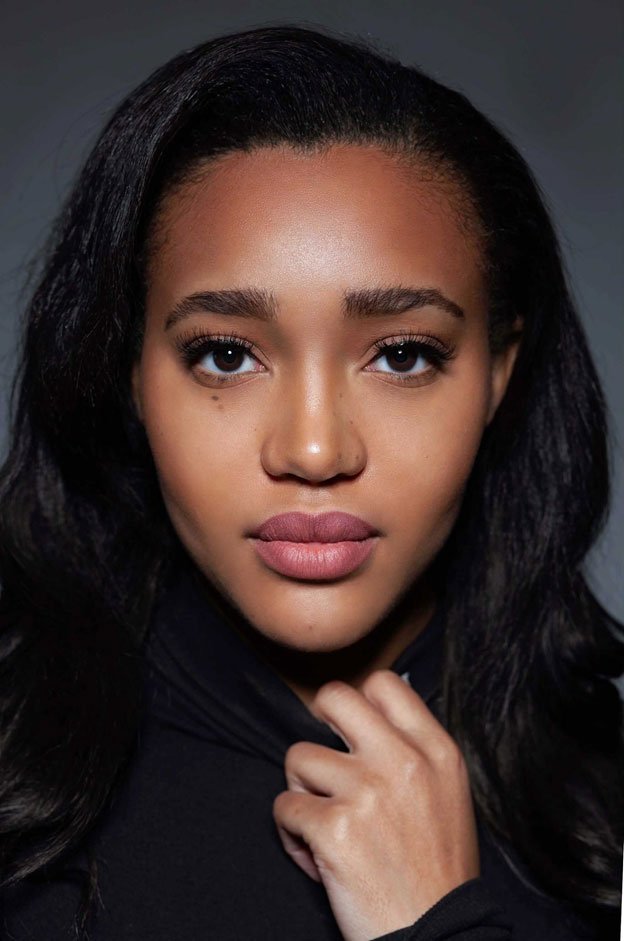 Lauren Simmons has since retired from the trading floor, however, she has spoken publicly about the importance of diversity in the financial industry. Currently, there is an untitled biopic in production about Lauren Simmon’s life, as well as her time on NYSE Trading Floor. 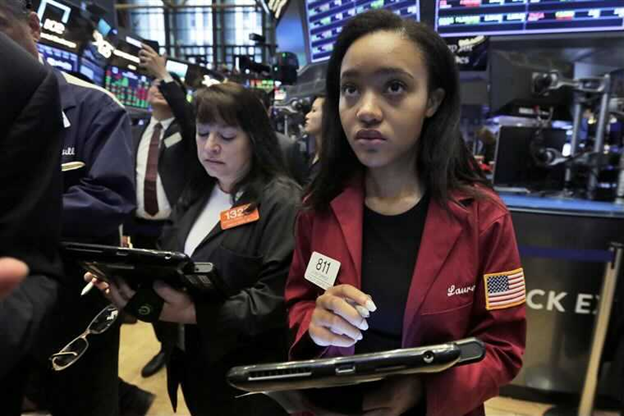 In terms of equal opportunity, there is still work to be done, however, the strides we as female traders have taken, and the female OGs before us, will continue to influence the growth, diversity and inclusion in the financial industry. This International Women’s Day, let us pay homage to these ladies who continue to inspire the industry as a whole, and on an individual level, as we continue to grow in this ever-evolving industry that we feel passionate about.

To learn more about this you can join a community of well-versed traders that do this on a daily basis and a plethora of education, you can join TRADEPRO AcademyTM! Where we trade stocks and options daily!

Join us at TRADEPRO AcademyTM to learn how we take advantage of this strategy each morning during the US market open. There has never been a better time to make the investment in yourself!